15 teams competed in F1 Outdoors' 90-minute karting enduro in East Bridgewater, MA this Sunday, October 2, 2011. Team OneHotLap qualified kart #10 fourth on the grid and picked up a spot during the race to take a podium finish in its historic team outing. The event organizers did a stellar job over 90 minutes of clean racing.


The enduro was won by Jonathan Cowen, Nick DeRosa (of Watkins Glen fame), and Peter Rokel. Jon, Nick, and Peter are OneHotLap's friends and avid supporters and we are thrilled that the first place trophy went to our extended family. Real People, Real Karts! 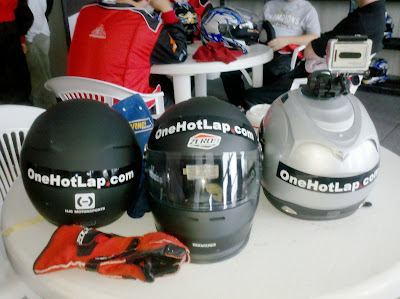 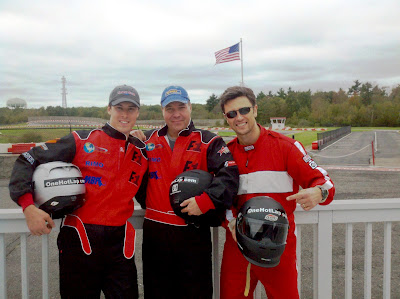 
10/4/2011 UPDATE: The Never Give Up! award goes to Omeed "Iron Man" Aminipour who completed the entire 90-minute enduro by himself. Because his two teammates had to cancel at the last  minute, the event rules required Omeed to jump out of the kart and run around it once before he hops back in for the next stint as part of the 7 mandatory pit stops. Amazingly, he finished the event fifth overall! Rumors are his chiropractor is upgrading to an Audi R8 following Omeed's first post-event visit. 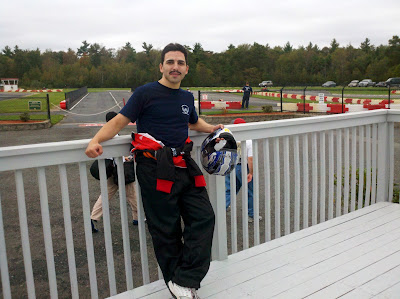