The Roar Before the Rolex 24 Hours Of Daytona 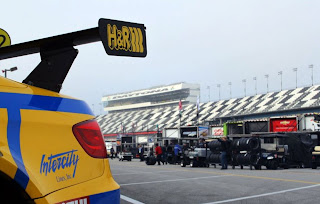 The Rolex 24 shakedown kicked off in Daytona this weekend. This is the commemorative 50-th edition of the 24 Hours of Daytona and the stakes are especially high for all teams this year.

Turner Motorsport is campaigning 2 cars in class GS and 2 in class GT. The #96 #97 GS and #93 #94 GT cars have been on track today and yesterday and all drivers have had a chance to get behind the wheel. 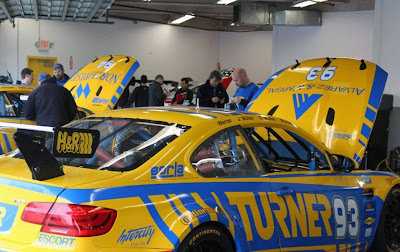 Warm-up for Day 1 of Daytona testing

Turner is reporting the cars are running OK. GT cars have been in the top half of the field. Will Turner posted: "Nice sunny day here in Daytona. Cars running OK. Those Porsches sure are fast though!" 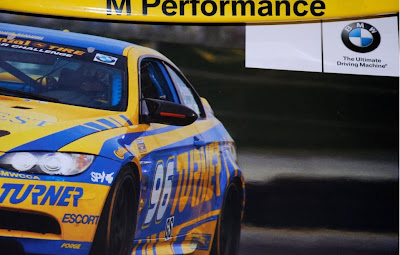 GS cars, especially #96 have been running good. Quick in practice and running Top 3 in class! The Turner cars are moving up through the field as the crews are working to optimize the setup and brake pad compounds. 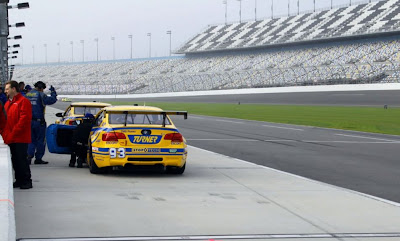 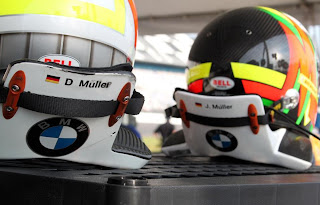 German drivers J. Muller, D. Muller and Dirk Werner driving for Turner enjoyed driving the GT M3s. Interestingly, they said the cars are very different form the ones they are used to driving. 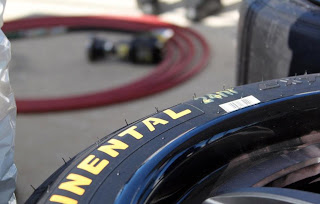 They feel the Continental tires do not have the grip they are used to in other racing series even though they did well on longer stints. They also said the Turner M3 is a whole different animal to play with. 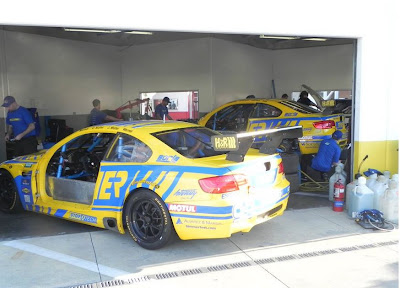 With continuous setup improvements, the Turner cars have been
moving up through the field over the testing weekend

Werner mentioned that "the car requires more physical energy" compared to other cars he has driven. He also felt that "the steering and shifting are a lot heavier than Le Mans cars" he has driven in other 24 hour races. 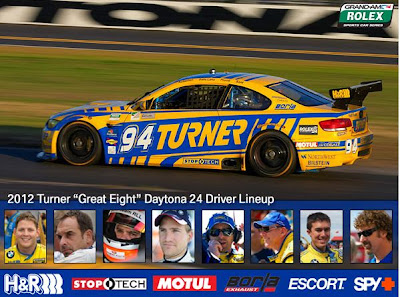 We will continue following Turner in the Rolex 24 and will have more insight straight from the drivers and crew.