And the 2011 SCCA Jim Fitzgerald Rookie Of The Year Award Goes to Eric Heinrich!!! 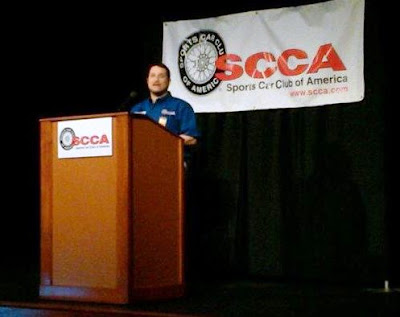 It's official - the prestigious 2011 SCCA Jim Fitzgerald Rookie Of The Year Award Goes to Eric Heinrich!!! Eric has had a very successful BMW CCA club racing career. In 2011, he also competed in the SCCA National Runoffs at Road America where he placed third in his first attempt: 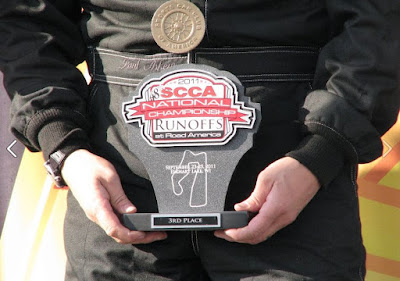 Here's a cool shot of the ridiculously fast Gulf E30 M3
with Eric giving an interview in the background! 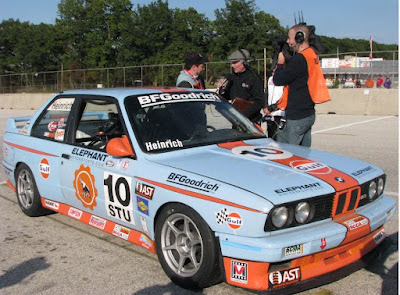 Here is an awesome video of Eric hot-laping Road America
during the SCCA National Runoffs. This is how it's done, boys!