It's been fantastic just walking around the paddock and snapping up some quick pictures from the Genesee Valley Chapter's HPDE at Watkins Glen this weekend. 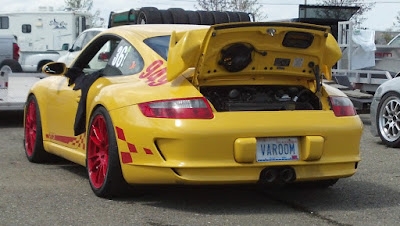 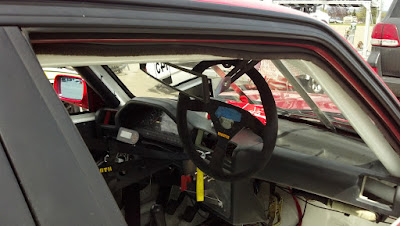 OK, club racers, let's get the basics straight. Ideally, the steering wheel
should not be mounted behind the rearview mirror. 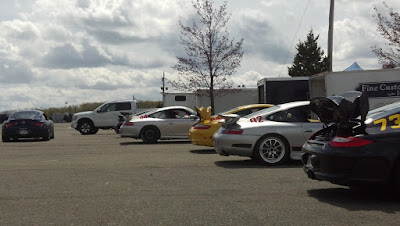 GT3 corral and a cold shoulder from the Z4 M Coupe 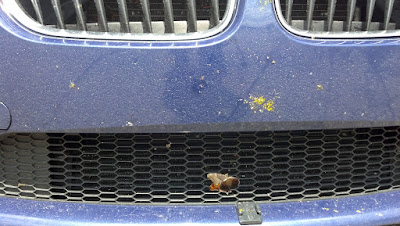 That was a pretty butterfly. 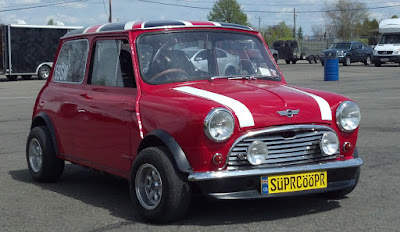 The original Super Cooper! Getting dizzy from the license plate dots... 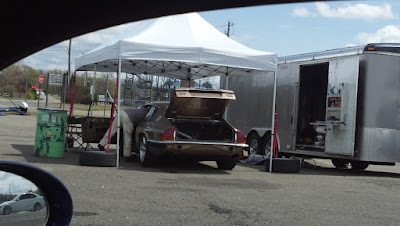 Nothing less that a decent trailer and a nice tent will suffice for Jaguar owners! 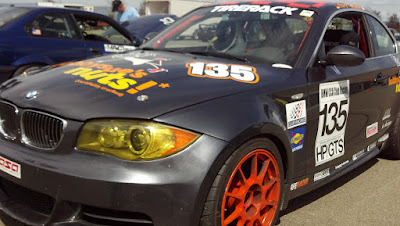 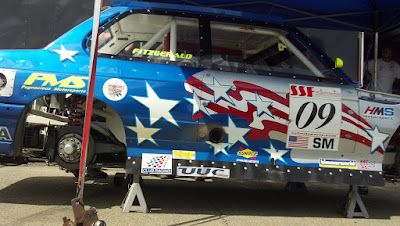 Stars and stripes are very cool but the car would also need tires to be able to race! 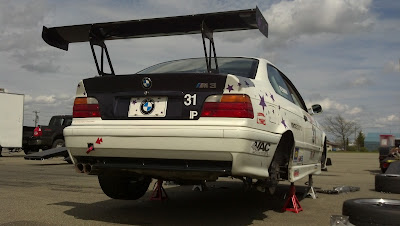 A rare moment when a club racer is not under the car tweaking the setup. 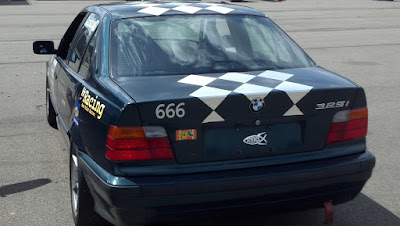 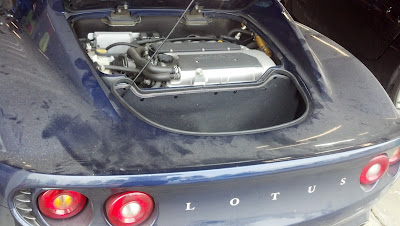 The Lotus Elise does not have a trunk. It has an oversize glove box behind the engine instead. 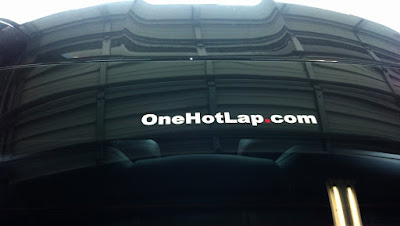 One Hot Lap has curves! 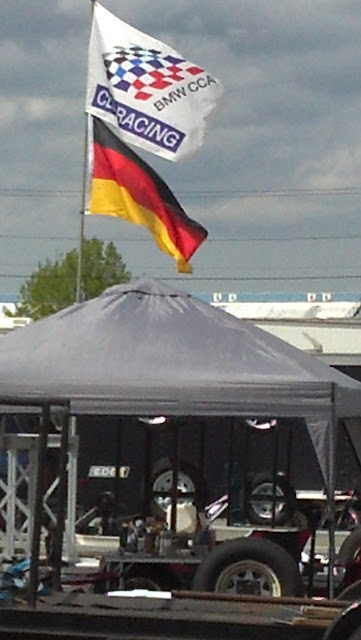