Fragile Future for Formula 1 in the U.S.? 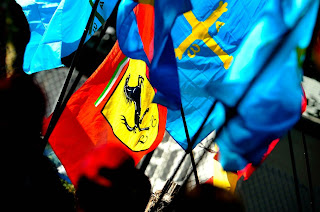 Last week saw Formula One's return to the U.S. at the Circuit of the Americas in Austin, Texas. And what a race it was! Bernie Ecclestone in his genius has finally got the formula right for the Formula. Unlike other runaway races where one driver or team simply dominates to the point where the loyal fan ends up watching to see who competes for third place, this has been a season of wheel to wheel racing. The driver lineup is like no other. Sunday's podium was adorned with three champions! All the scrutinizing and adjusting of the rules has made the playing field very competitive while not hampering the technological development of what is the most competitive engineering outside of the space/defense industries. F1's return to the U.S., the biggest consumer of entertainment globally, couldn't have come at a better time perhaps. With the growth of NASCAR audiences waning and even trending downward, as well as America's darling open wheeled series, Indy Car, in upheaval, it would seem that this is a perfectly positioned re-entry point to a market that has been historically very tough for F1 to crack. Even with the above mentioned details and the 100,000 plus crowd in Austin, this does not necessarily mean that success is guaranteed. It should. There remains, however, at least one important variable that could derail the whole thing: Television coverage. NBC has recently won the rights for broadcasting the Formula 1 races in the U.S. from Fox/Speed Channel. 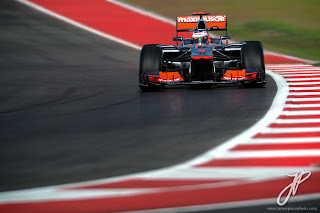 Historically the networks have not done any credit to motor sports of this kind. It seems also here that while they were willing to out-pay for these rights, they have not committed to showing the races live. Most race fans who faithfully watched ALMS races for years also watched the series be destroyed by the ABC/ESPN deal that Don Panoz struck in an effort to squeeze some bucks out of the series he created then killed with said deal. When race fans finally where able to watch a taped broadcast it was butchered on the editing floor and reduced. Most race coverage was in the pits or glorified infomercials for tire manufacturers or car companies. The majority of the races were only available via webcast and unless your ISP was in a sweet position with ABC/DISNEY(most weren't), you would have to pay your provider additional fees and jump through some hoops to get to see real sports car racing. In most cases, you'd have to watch them on your computer. 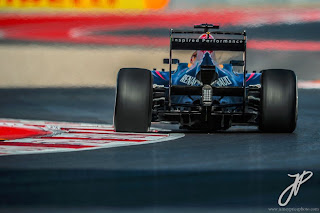 Will NBC try to squeeze more bucks from the F1 fans in this manner? This is the trend now in entertainment and sports. It hasn't worked well in ANY situation for the fans or for that matter the sport. But perhaps there is some light in the tunnel of the NBC peacock. It seems that they have agreed to sign David Hobbs and Steve Matchett to do the commentating (Bob Varsha is locked into a contract with Fox at present.) This is a very recent development and only seems to have come from some pressure from the fan base. So who knows, we may still be able to drag our carcasses out of bed on Sunday morning at 7:30 to see the pinnacle of engineering and motorsports before our bleary eyes. After all, what else will NBC put there -- more stupid infomercials on vegi-matics and motivational speakers?! Seems like an easy decision but don't worry, the suits have screwed up even easier things in the past. Let’s hope they don't screw this one up. 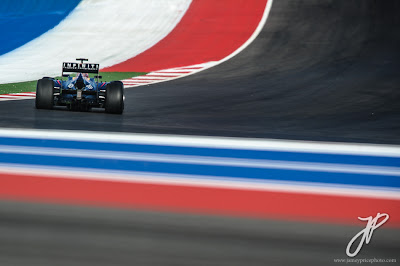