Subaru Has Announced a Switch to 1-Wheel-Drive Cars! 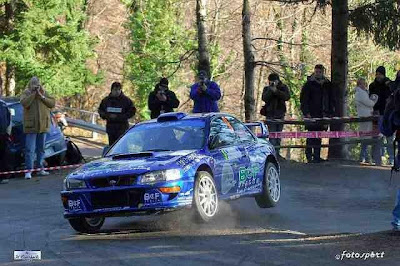 Subaru has again bucked the automotive trends in 2012. In a year when most major manufacturers rushed to offer all-wheel-drive variants on all of their models, Subaru has started reducing the number of drive wheels. The company, which used to pride itself on the fact that it only makes all-wheel-drive cars, broke away from its core principles with the 2-wheel-drive BRZ sports coupe. The BRZ has seen rave reviews, even prompting Top Gear's Jeremy Clarkson to name its identical GT86 twin Car of the Year!

Emboldened by its success with reducing the number of drive wheels per car, Subaru has announced a major move to 1-wheel-drive models in 2013. They will start by re-introducing the hugely successful Subaru Impreza WRC as a 1-wheel-drive model (pictured above as a thinly disguised test mule.) Subaru expects the new 1-wheel drivetrain to shed additional 200 lbs of weight, which can be strategically relocated for better traction over the one wheel driving the car. Subaru is hopeful the 1-wheel drive models will catch on with consumers and is already developing a unicycle prototype that they hope to sell to consumers living in states enforcing death without dignity laws. 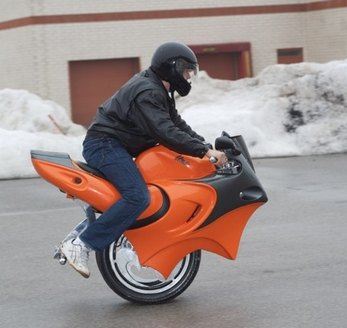