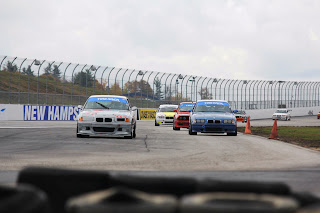 Have you ever considered going club racing? Enticing idea and a ton of fun, right? So I took a spin through the 2012 BMW CCA Club Racing rule book to get an idea for what it would take to build a competitive car. Turns out it's a fascinating read! Starting on p.132 are some of the most amusing Racing Glossary definitions, quoted here word for word.

We covered letters A through C in the first part of the series. Today we are focusing on letters D through F. Enjoy!

Displacement (Engine) – Reciprocating engine: the swept volume of one cylinder times the number of cylinders.
OneHotLap says: Here's a good way to measure displacement: pour beer in the cylinders until they start overflowing, then measure the beer amount used net of spilled beer.

Door Panel – The trim panel that covers the inner shell of a door.
OneHotLap says: That's really good to know in case the racers cannot figure out where to find the door panel. Imagine the manufacturer had screwed up and put it on the exterior of the door! 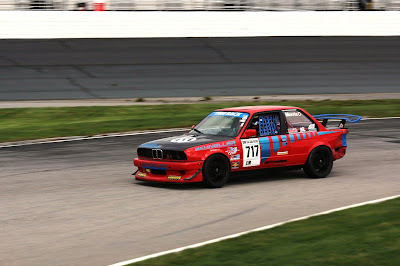 Dryer (AC) – A component of an automotive air conditioning system that is intended to remove water from the refrigerant.
OneHotLap says: Wait, what, A/C in race cars?! Oh, the travesty! And what exactly do you do with this Glossary definition - challenge the legality of other race cars' A/C systems?

Duct/Ducting – A tube or passage for conveying a material, usually air.
OneHotLap says: But can the duct be made out of duct tape?

Engine – The primary power plant of a car, including all physically attached ancillary components necessary for power production.
OneHotLap says: We need to define what an engine is so it won't get confused with a goat during technical inspection? 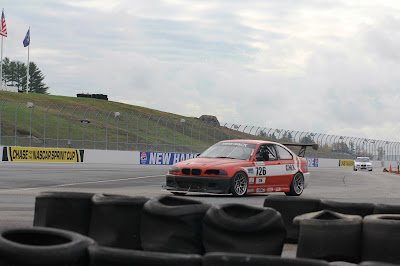 Engine Compartment – The loosely defined volume, nominally enclosed by panels on top and sides, which is the normal location of the engine in a car.
OneHotLap says: Love it! Imagine you moved your E36's engine to the rear seat to give your car a mid-engine layout. That's the new normal, people! Perfectly legal.

Engine Mount – A passive mechanical coupling used to support the weight of an engine at its attachment points to the structure of a car.
OneHotLap says: It's good to define this too just in case someone cheated by supporting the engine with their transmission mounts. 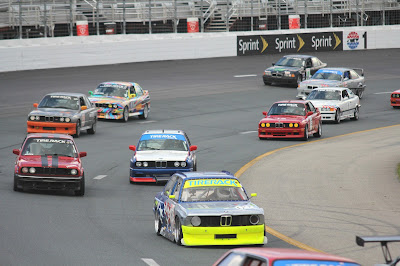 Exhaust Pipe – A duct of unspecified dimensions, the function of which is to convey exhaust products toward the rear of a car and away from the driver.
OneHotLap says: Another eye-opening definition! And would it still be considered an "exhaust pipe" if it were a side exhaust and thus "conveying exhaust products" toward the side of the car instead of the rear?? 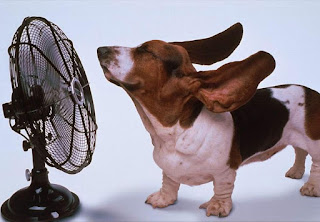 Fan – A rotating bladed device intended to provide a cooling flow of air to a heat exchanger.
OneHotLap says: We've all seen a fan before - is it different for race cars? 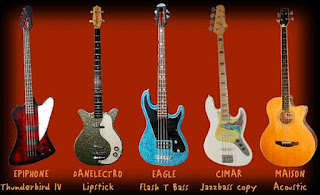 Fender – The body panel covering a road wheel assembly.
OneHotLap says: Ha! Good to straighten that out too. Imagine a club racer showed up for the race with these Fenders instead!

Fire Extinguisher – An on-board container of specified capacity charged with approved fire extinguishing material that provides the driver or others with the capability to control small fires.
OneHotLap says: Got it! On the right are instructions on how to use it too.

Firing Order – The order in which the cylinders in a reciprocating engine produce power under normal conditions.
OneHotLap says: That's it? I would've expected a trickier name like Zündfolge. 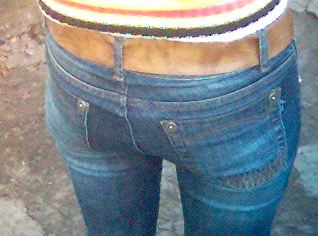 Flat Bottom – A race car construction in which the underside of the car is nominally flat and contains no “ground effects” shaping or ducting.
OneHotLap says: Good to know it's not THIS!

Float – A carburetor component which, with an associated valve, controls the fuel level in the reservoir supplying the carburetor jet(s).
OneHotLap says: I always thought a float had something to do with mixed drinks...

Fluid – Any material that readily flows at the specified temperature (for example, liquids and gases at room temperature.)
OneHotLap says: That helps, I'll know a fluid when I see it! 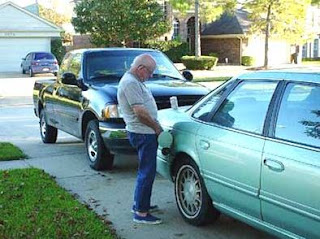 Fuel – The chemical mixture which, when mixed with air, is burned in an engine to produce power.
OneHotLap says: Got it!

Going racing is so much more fun than I'd ever expected! Stay tuned for the rest of the Racing Glossary!
Posted by CT at 8:00 AM