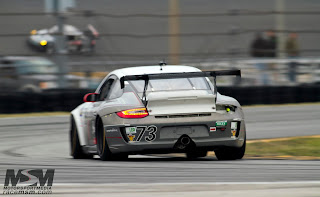 Last summer the historic merger of American LeMans Series (ALMS) and Grand Am(GA) sanctioning bodies was announced. While some were taken by surprise, others were not.

ALMS, despite having remained closely tied to its euro-centric roots, had been struggling financially in recent years. This has not only been true of ALMS. In Europe a LeMans series race actually had to be cancelled in 2012. ALMS cars however have always been more interesting, technologically advanced and the driver lineups have remained second to none. Economic downturns and the pullout of manufacturer-based teams in recent years have been part of this struggle. The bad effects of this were exponentially increased when ALMS boss Don Panoz cut the media deal with Disney’s ESPN that would ultimately sink the series, sealing its fate. Grand Am, plain Jane by comparison, wasn’t struggling at all. The business acumen of the France family had managed to keep the inferior field of racing platforms turning laps without the exodus of teams that had come upon ALMS. 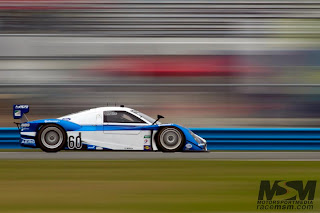 To be sure, auto racing in any form is a big budget endeavor. Manufacturer backing is often key to the financial end of this. The dollars flow easily into better engineered components and driver lineups. Then the podiums can follow. These can till the soil for more sponsorship dollars and the circle can continue. Even better is to have manufacturers directly involved in the whole process. The budgets are bigger, the technology greater, the speeds higher, and the lap times lower. In many respects the difference between the two series has been these big dollars. In the GA series, a GT car can be little more than a tubular spaceframe with a look-a-like car shell on the outside, although a team can use a real car platform. The GA ‘prototypes’ or Daytona Prototypes (DP) class offers racing teams the choice of a few chassis platforms that can be mated to an engine/transmission of their selection. The engines of course have to conform to GA specifications in terms of HP output and displacement. 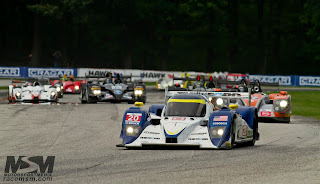 ALMS cars in the respective classes have been very different. In some measure, they have had to conform to ACO (Automobile Club de l’Ouest) and FIA (Federation Internationale de l’ Automobile) rules. The GT cars absolutely have to be based on a real life car model’s platform. That is the starting point for development. Engine mapping and such are changed along with suspension, transmissions and parts as commensurate with the car’s need to compete with endurance race requirements. Safety equipment and aerodynamic body panels are added and/or swapped as needed. However, the basic unit of the car is the starting point. It has long been considered that the best of what can be done with a given model of a car’s performance capability would be typified in the expression of it as found in this GT class. 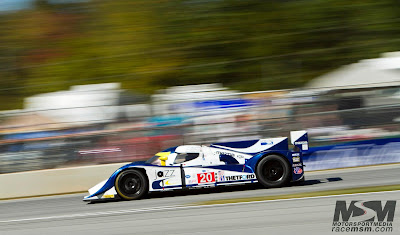 The LeMans Prototypes (P1&P2), on the other hand, have had no resemblance at all to anything you’d see on the road. Often low, flat and wide, these cars have largely been the product of engineering masterminds. A way if you will, to flex inventive muscle in the quest for speed. This has in many ways allowed for experimentation and development of ideas that, ‘down the road’ could find its way into our cars. And so ALMS has also in some ways provided a venue for a competition of engineering, as well as driver.

The putting together of these two very different series and their cars poses lots of questions and challenges to those doing so. They have provided us interested parties and fans with a skeleton answer in recent weeks as respects the 2014 season, which is where we will see the execution of the merger unfold. 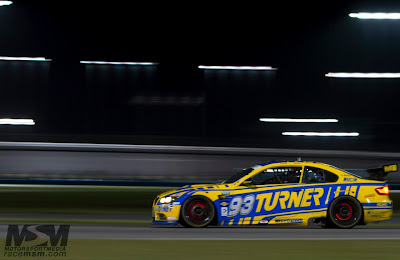 It kind of goes as follows. At the top we will find the ALMS P2 cars being merged in competition with GA’s DP cars (the P1 cars will not be included in the series at present). The P2 cars, although not quite as fast as their P1 ‘bigger brothers’, are still developmentally miles ahead of the DP cars on many levels. They generate greater downforce, are lighter, displace less air, and produce horsepower with greater efficiency. The question remains though, will the sanctioning body equalize the class by handicapping the engineering of the P2 cars to make the DP cars competitive? Or as has been suggested by some, will they lighten restrictions previously imposed on the DP cars? These are critical questions. The DP cars offer very little in the way of innovation by comparison. Will the tools of inventive innovation be handcuffed to make things ‘fair’? This has real implications for race/performance technology development. 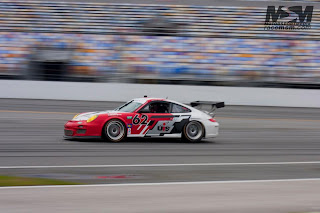 We have also been informed that both series‘ GT classes will be left largely untouched and remain ‘as is’. In recent years the competition in ALMS’s GT field has been nail-biting. That is good and what keeps a fan’s attention. It also has been expressed that the ALMS cars’ GT connection to the ACO and LeMans will be guarded dearly. But this leaves tubular spaceframe cars competing against painstakingly developed platform based cars. The development of those cars has largely been done with manufacturer support and interest. The interest here, in good measure stems from the ‘Race on Sunday, sell on Monday’ philosophy that drives the big bucks of the car makers into our sport. Even though the shell cars would seem to have an advantage, they have historically not been as fast as the platform-based cars. Will there be an equalizing effort made perhaps via the vehicle diet/weight program? If so, then where is the incentive to develop the tarmac’s athlete, i.e. the car?

The spec series that has existed within ALMS in recent years, we are told, will remain in place and also largely unchanged. There have been two of them: LMPC and GTC. The Prototype and GT challenge as classes has allowed for a more ‘full field’ of cars and attracted dollars from more ‘gentlemen’ or pay drivers.  Many teams are maned and composed of career professionals with outstanding driver lineups and crews. 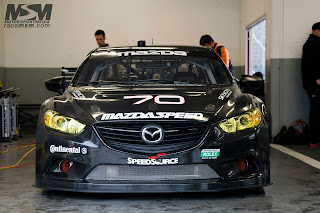 One wildcard that we were informed of too was that there will be a new class. It will be called GTX and will be geared for a more innovation-minded expression of the GT car. That will be very exciting to see this unfold! We also were informed that the Deltawing will be included in the combined protoype class. While many retain legitimate reservations about this car’s inclusion, its being so actually offers hope to some of us. How so? It is an expression of what could be. Not the Deltawing per se but rather that there will remain an open mindedness toward innovation and competition. So the same environment that has allowed for the creation of the old Chaparral ‘sucker’ car, and newer diesel race cars (among others), should continue. That is a good thing. 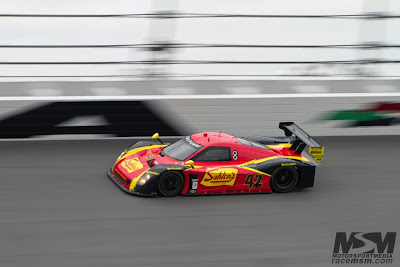 While many would say that Don Panoz sold out to the France family, not a few of these perhaps also don’t realize that Bill France was an actual backer and co-creator of IMSA in ‘69 from which ALMS finds its roots. This is also a source of hope for some of us that the good things we’ve enjoyed over the years about ALMS will be preserved and hopefully not turned into a road course version of NASCAR. Mr. France originally ponied up 75% of the bucks to create IMSA back then so that genuine sports car racing could flourish here within U.S. borders. The bumpy history of sports car racing and its sanctioning bodies in the U.S. tells us one thing for sure: that no matter what happens with the merger, real sports car racing with its innovation and creative genius will ultimately survive here in America.
Posted by Gary R at 11:44 PM