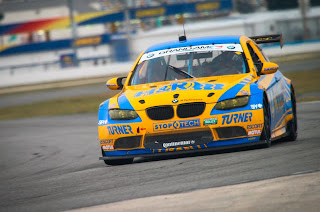 Fantastic news: Maxime Martin and Andy Priaulx (currently the most successful BMW drivers in Europe) are joining the Turner Motorsport team for the 2013 Rolex 24!

Bill Auberlen and Paul Dalla Lana will anchor the effort for a fourth consecutive year and, like last season; the 2013 Rolex 24 lineup will feature more BMW drivers from all over the world. Billy Johnson, Michael Marsal and Boris Said return and will be joined by Gunter Schaldach. OneHotLap is convinced that a driver named Gunter will know how to drive BMWs fast! 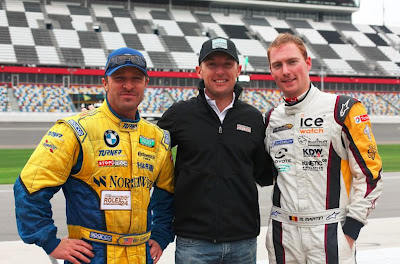 The newest BMW Motorsport driver, Maxime Martin, of Brussels, Belgium, will be making his North American racing debut at the Rolex 24. The 26-year old finished second in the 2012 BMW Sport Trophy after a strong season racing a BMW Z4 GT3 in the Blancpain Endurance Series and a BMW ALPINA B6 GT3 in the ADAC GT Masters. 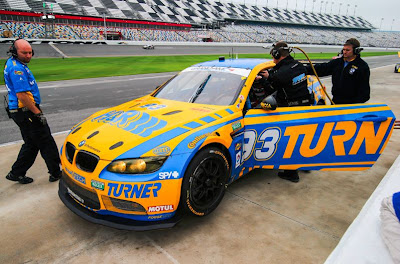 Triple World Touring Car champion Andy Priaulx, of Guernsey, will also join Turner Motorpsort at the Rolex 24. Currently driving in the DTM for BMW Motorsport, Priaulx has a raft of GT racing experience. He co-drove to a win at the Nurburgring 24 in 2005 and a win at the 12 Hours of Sebring in 2011. 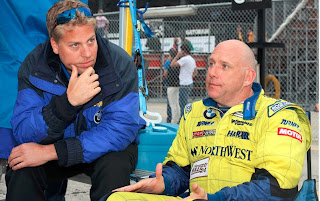 “Last year we assembled a very strong BMW driver lineup for the Rolex 24,” said Will Turner. “Unfortunately mechanical problems with both cars made for poor results, but the team rallied during the remainder of the season. Two wins during a nine-race streak of top-five finishes immediately after Daytona carried Paul and the team to third in GT points. I want to thank BMW Motorsport again this year for their support and assistance with Maxime and Andy.” 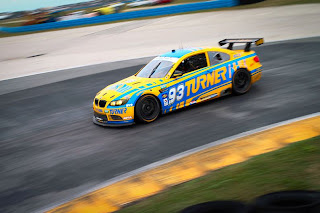 Turner Motorsport is the leading BMW tuner in North America, bringing technology and expertise from the racetrack to the street for over two decades. Since 1993 the Turner Motorsport Team has competed in over 250 professional races, winning six professional racing championships in three different series since 2003. The most recent being the 2011 Continental Sports Car Challenge. Their success is passed into every component that Turner Motorsport designs and sells through their comprehensive website and performance showroom. Our race team, R&D engineers and Sales team work together, ensuring practical knowledge and state-of-the-art engineering flow in both directions. Few companies in North America can claim such a close relationship to what they sell and what they race.

Related posts:
The Roar Before the Rolex 24 Hours Of Daytona: 2013 Edition