Widebody Reversal: From Taylor Swift Back to Beyonce

Breaking news: In anticipation of Beyonce's Superbowl halftime show today, The STIG's OneHotLap cousin The SMIG has just announced a widebody reversal from Taylor Swift back to Beyonce for his race car. Long-time OneHotLap fans fondly remember the day when the SMIG's race car lost the sexy, curvy, Beyonce-like widebody for a skinny, hipster-gone-country Taylor Swift body. The SMIG's widebody reversal today will go from this... 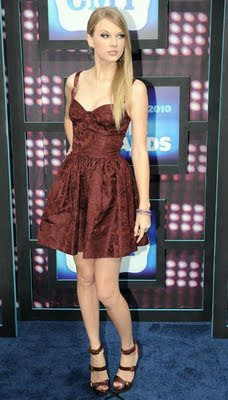 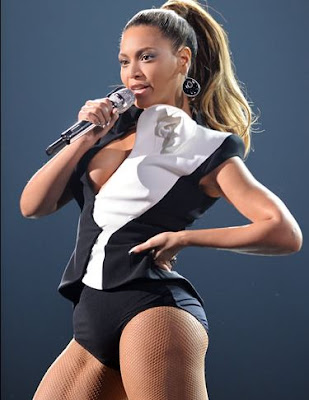 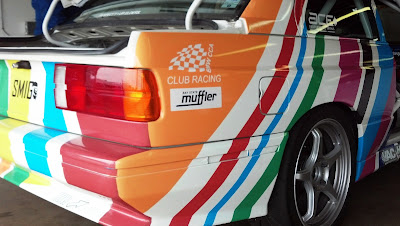 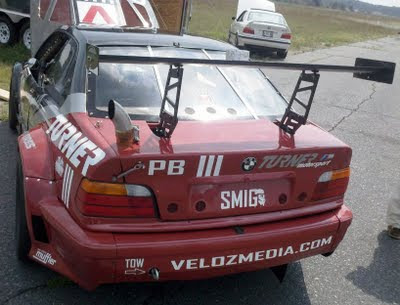 Speculation is rampant about the exhaust configuration for the widebody conversion. The SMIG has not announced if the new Beyonce race car edition will have the single exhaust tailpipe routed through the left side of the trunk again (above)... OR the triple-pipe configuration that caused so much stir last time: 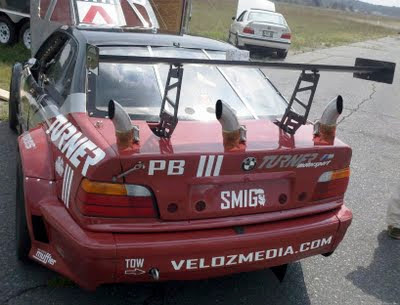 
Related posts:
The Stig's OneHotLap Cousin The SMIG Is Back in a Blaze of Glory
The Stig's OneHotLap.com Cousin the SMIG Getting Ready For Autocross
It's Official! Beyonce Buys SMIG's Racecar. The SMIG Travels Back To the Future With a Real M3!!
Widebody Conversion: From Beyonce to Taylor Swift
Name That Caption! (No. 1)
Posted by CT at 5:19 PM