According to NBC, Felipe Massa and Kimi Raikkonen Have Switched Citizenship 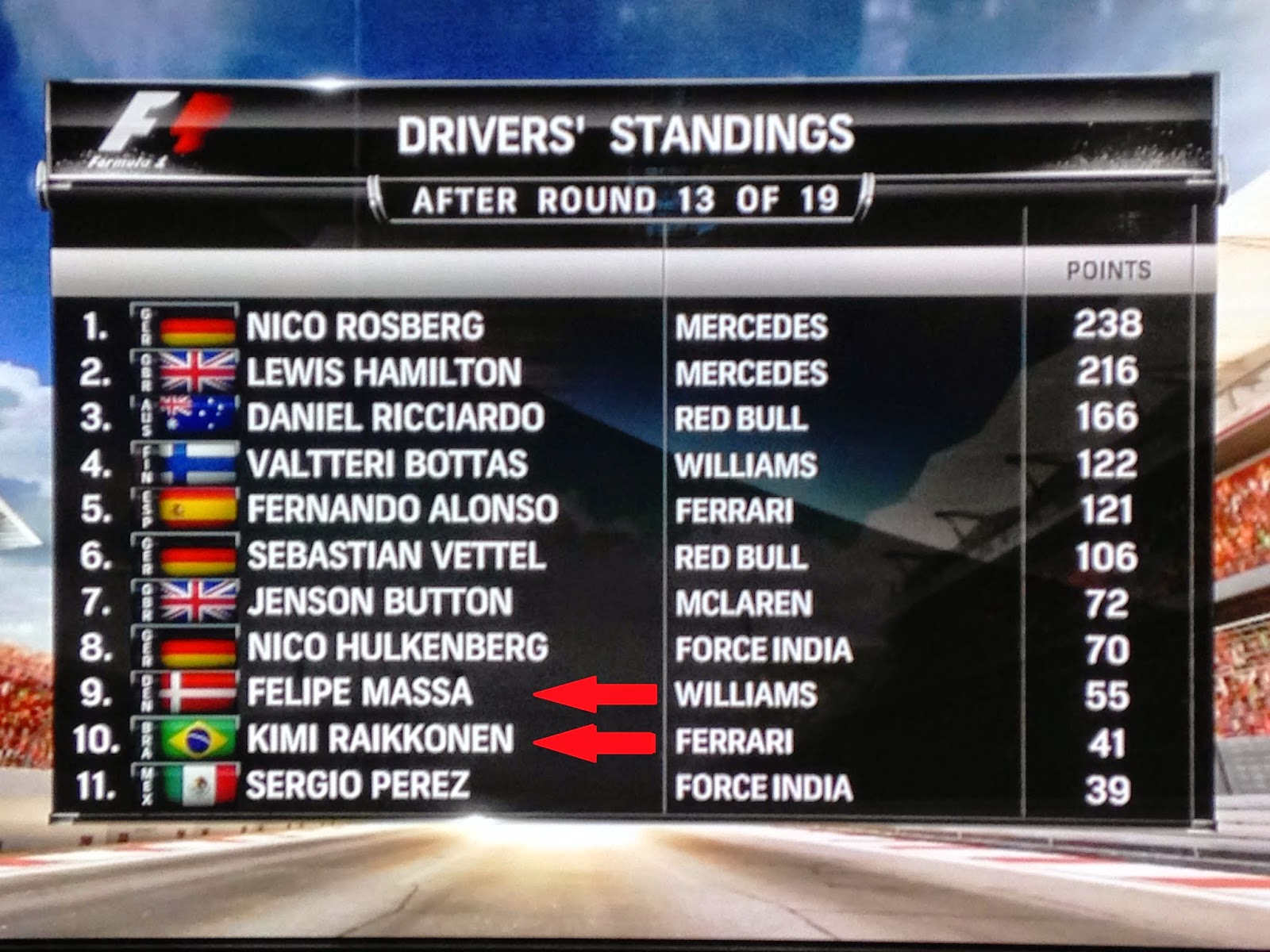 According to the standings reported by NBC Sports Network after the Italian Grand Prix at Monza, two F1 drivers have quietly switched citizenship. Felipe Massa, originally from Brazil, has taken Danish citizenship and Kimi Raikkonen, born and raised in Finland, has become Brazilian. It is not surprising that Kimi has chosen a country known for its elaborate carnivals and partying but we are still scratching our heads on Felipe's choice. Maybe he's loved Hans Christian Andersen's Little Mermaid fairy tale since he was a little kid?
Posted by CT at 11:06 PM