Seeing in the news today that Dr F. Nitschke, President BMW M is retiring, reminded me of the one time I saw him in person at the 2013 BMW Oktoberfest. It was at the M4 unveiling for the BMW CCA, which was set up in a plane hangar made to look like a cool night club. 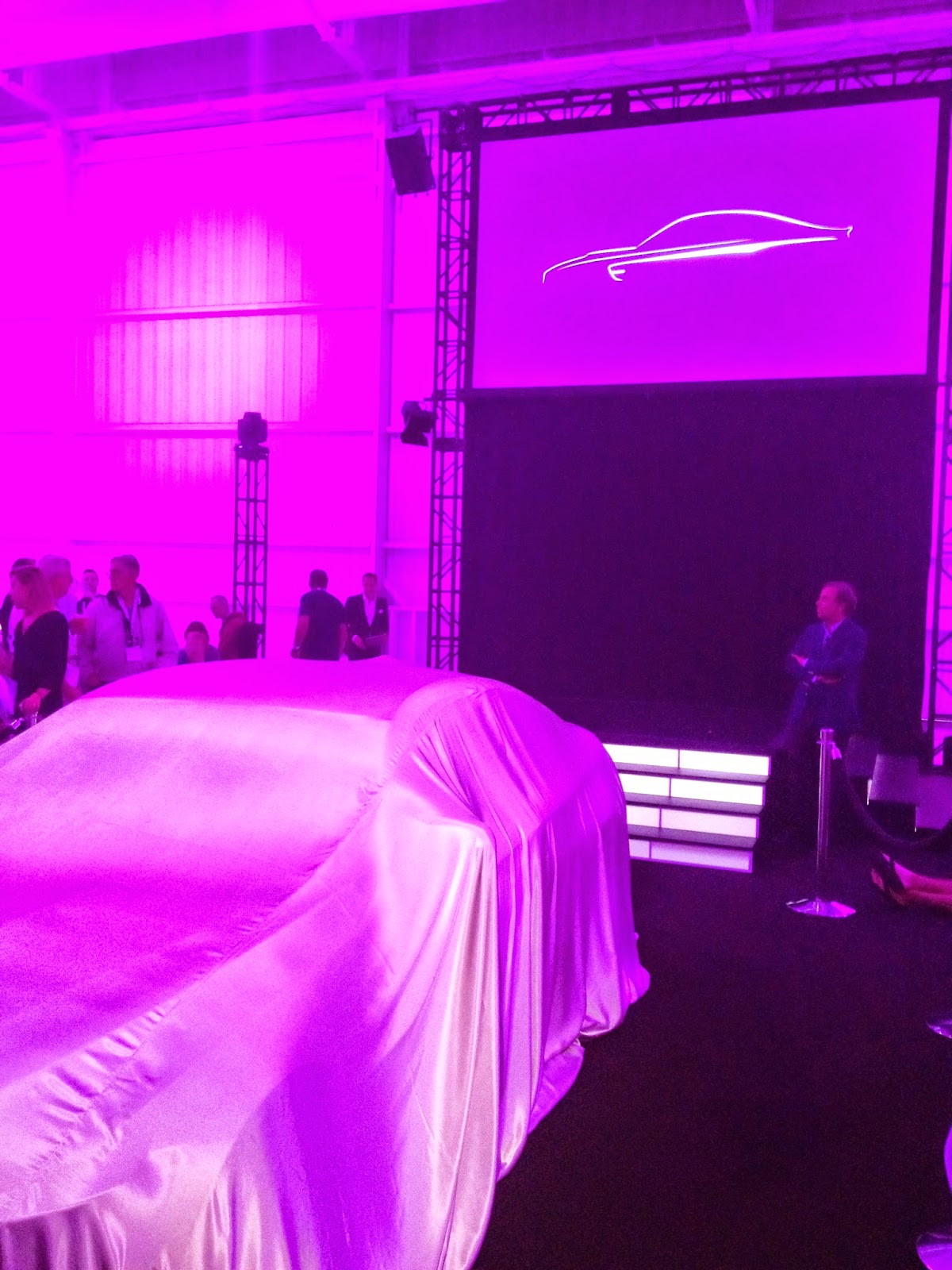 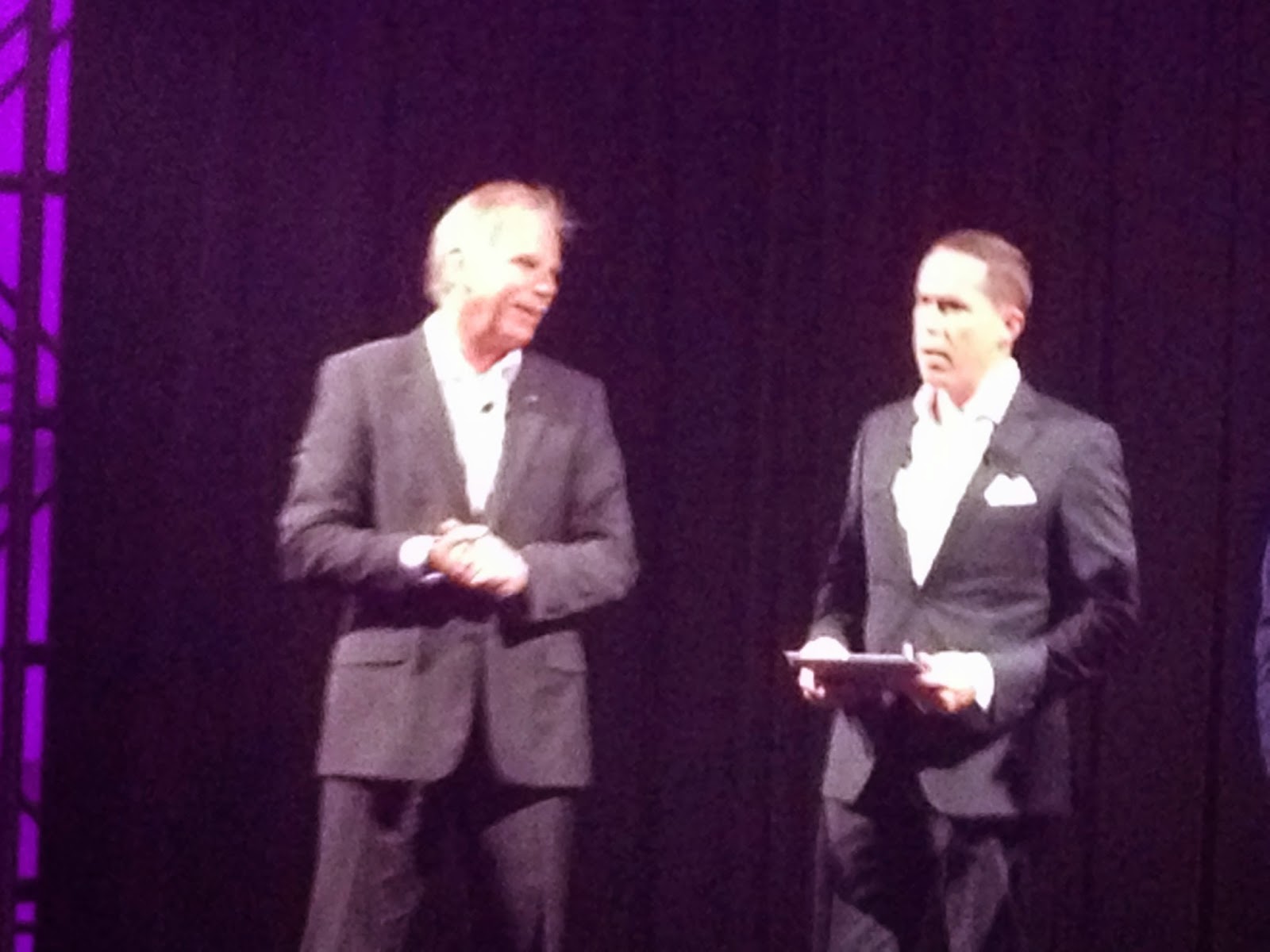 Dr. F. Nitschke (left) and his younger North America M brand manager got up on stage to present the then new M4. The suave North America manager was trying hard to make up for Dr. F. Nitschke's dry humor presented with a heavy dose of German accent. Dr. F. Nitschke mentioned the target they had for selling units globally, then corrected himself saying he should have said M cars, not units, in order to stir our passion. A unit is something an accountant deals with, not a passionate M car owner. But it was too late and the Ultimate Driving Unit jokes started floating around. Wouldn't you want to have the Ultimate Driving Unit too?

Germans run their companies with military precision and there are well defined age expectations. A president of the M division cannot be older than 60 years, so Dr. Nitschke is put to pasture just in time for his big birthday. By the way, don't be quick to judge the new M president just because he is coming from Audi - you can be sure BMW hired the best man for the job. It's a sign of the times that the job went to a close competitor rather than a BMW faithful. Loyalty is not valued as much these days even in German companies that used to place huge emphasis on it.

Oh, and the M4 unveiling event was the only time I've seen guys ask great-looking girls to get out of the way so they could take a picture... of the car, without anyone obstructing the direct view to it. BMW geeks are a special breed...Make that VERY special. I bet Dr. Nitschke was glad to see the excitement his unit generated with BMW enthusiasts that night! 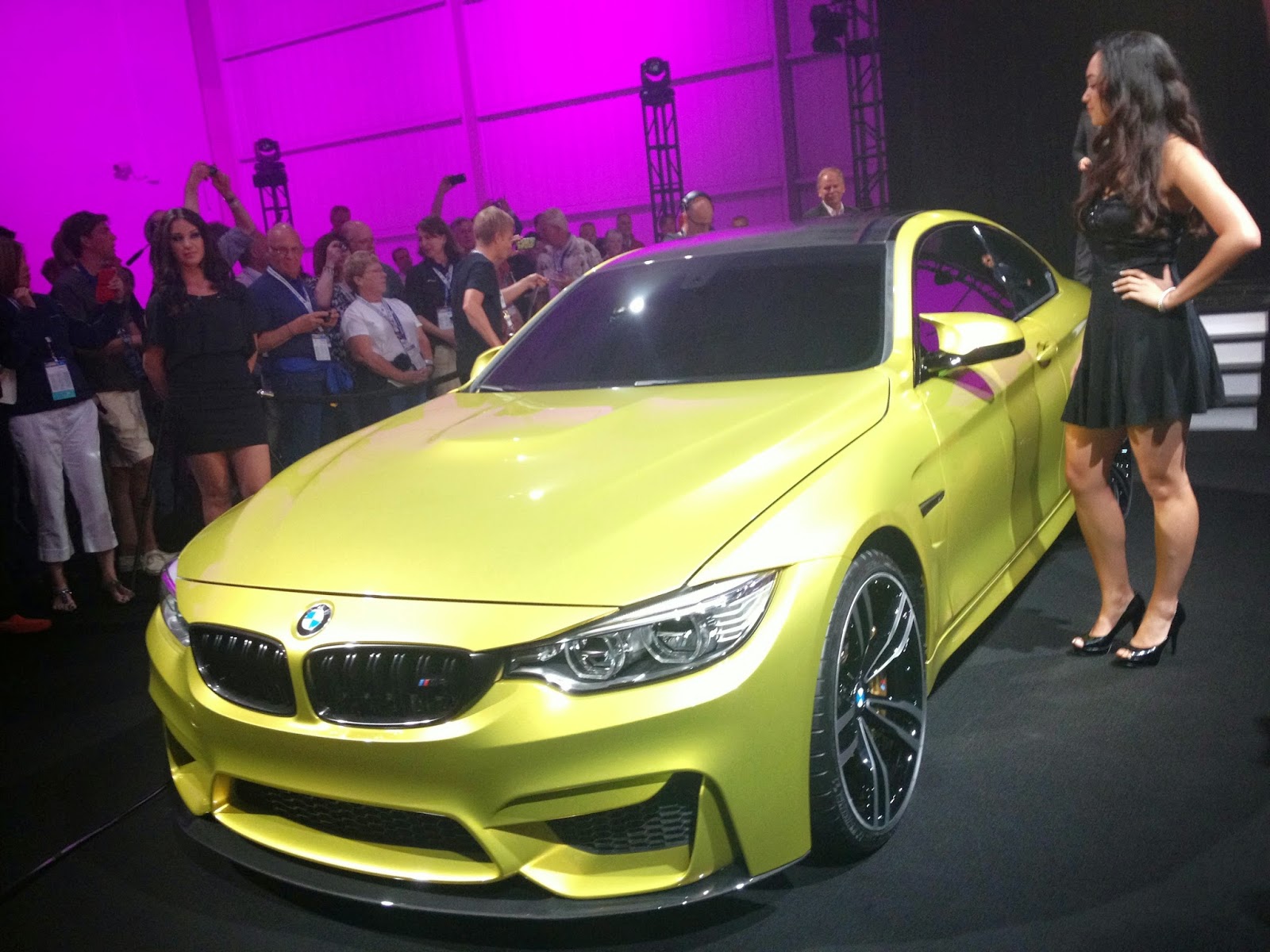